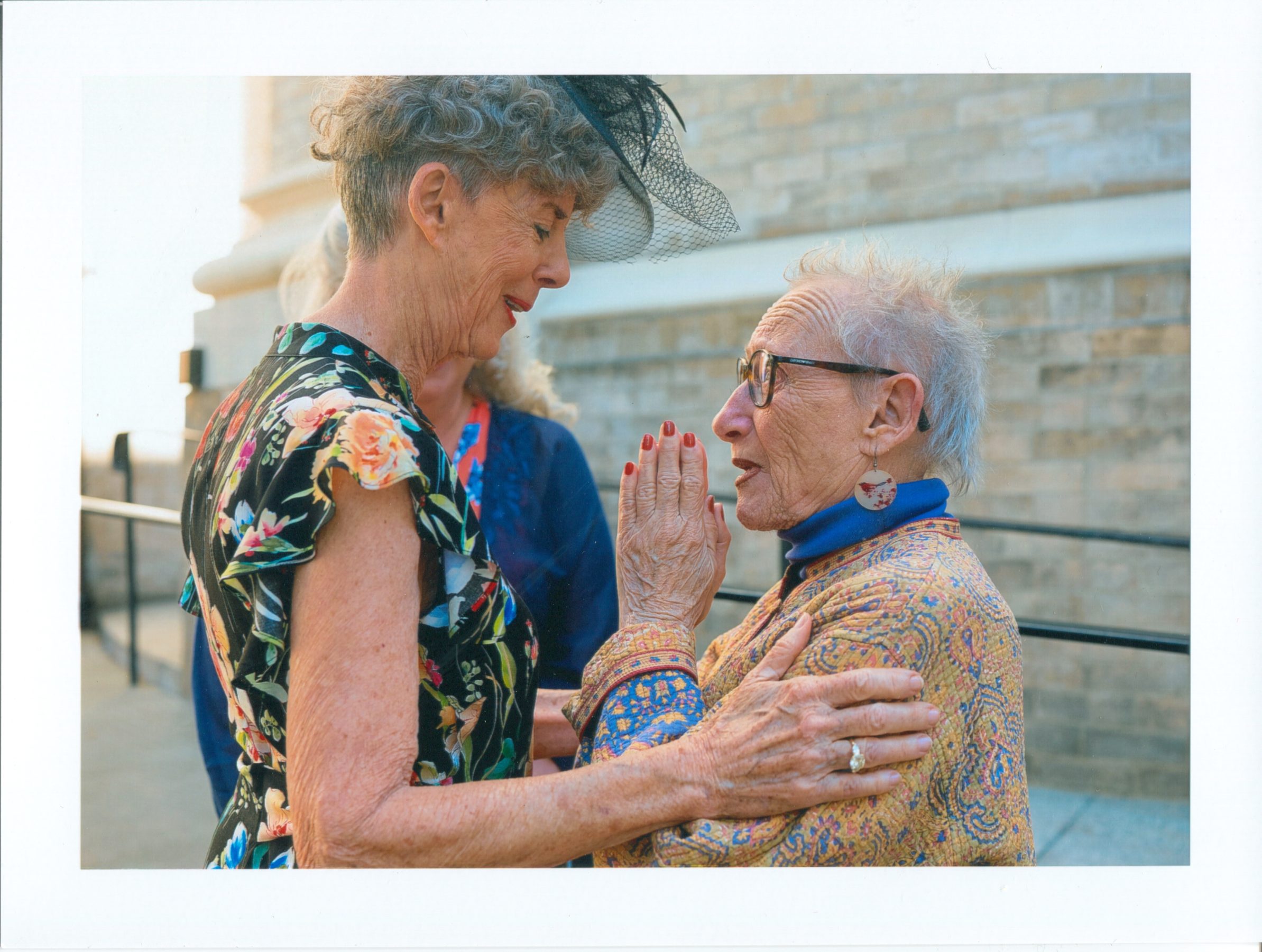 Music is the greatest communication in the world. Even if people don’t understand the language that you’re singing in, they still know good music when they hear it.   Lou Rawls

Humans have been talking for, well, for a long time.  But we haven’t always talked – something we tend to forget about.  My guess is we started with a rhythm and gesture combo to communicate.  Vocal “music” (again with rhythm) couldn’t have been far behind.  I’ve always felt our musical memory predates our words.  Learning language with song is remarkably easier than learning language without.  And the bagpipe’s Mixolydian musical scale is incredibly ancient, the same scale produced small whistles made of bone by ancient man.

The conversation about language and bagpipe music has some improbably dramatic bits to it.  For example, the human voice interferes precisely with, and gets amplified, by the tonal quality of bagpipes.  Piping instructors, at least since the 1500’s, have sung to their students as the student plays — taking advantage of the human voice being elevated by the drone and chanter sound of the pipe.  The more resonate the bagpipe, the more in tune, the easier to hear a human voice nearby.  [As it happens, this coincident interference with voice and bagpipe means indoor piping audiences shouldn’t talk; the volume of the instrument magnifies and carries voice to every corner of the room.  You may think the volume of the instrument drowns you out, though it’s the opposite.]

So it is that voices carry the day regarding bagpipe music.  Students learn the music through singing, teachers teach it by singing, in many ways like other instruments.   Less well known is a representational written and sung language developed centuries ago to communicate and represent written ancient bagpipe music on the page, before bagpipe music was developed into staff notation.

The ancient music of the Highland bagpipe is called Piobaireachd, or pibroch.  It’s written/sung representational language is Canntaireachd, as in the Campbell Canntaireachd or the Nether Lorn Canntaireachd.  Piobaireachd is one of my specialties; it’s moderately slow moving, but it’s not a dirge.  Some pibroch’s are pretty fast moving, and have a structure of variations-on-a-theme (they are not Airs).  For lots of detail, please take advantage of The Piobaireachd Society or the Alt Pibroch Club.